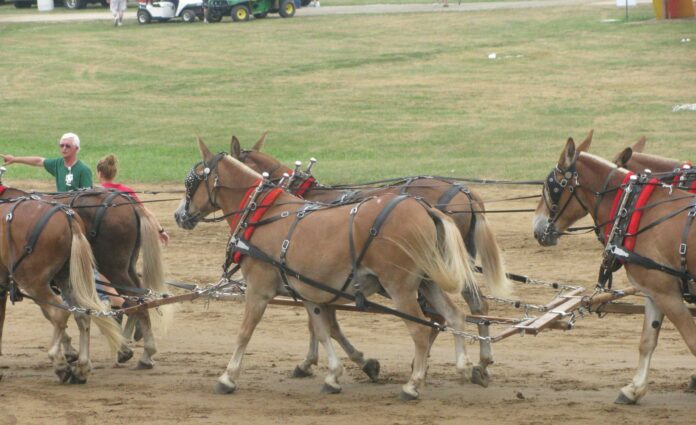 The headquarters of Morocco’s Southern Region High Command will host a planning meeting of the 2022 African Lion military exercise.

The meeting, which comes following high instructions from King Mohammed VI, started on January 24 and is set to conclude later this week on January 28 in the presence of representatives of many countries.

Alongside their allies from other countries, US and Moroccan representatives are also taking part in the meeting, said a statement from the General Command of the Royal Armed Forces.

The statement added that the meeting aims to identify ways of implementing the various activities of this year’s African Lion exercise.

The military excercise will include training on counter terrorist group operations, land and airbone excerices, as well as air marine and decotamination training.

The 2020 African Lion is expected to take place between June 20 and July 21 in the regions of Agadir, Tantan, Mahbas, Taroudant, Kenitra, and Bengruir.

The joint exercise’s objective is to develop the technical and procedural joint work capacity between the Royal Armed Forces and the forces of the participating countries.

US Army Captain James Gulielmi vowed this year will see a bigger and better version of the African Lion.

When planners from several countries convened in October to coordinate the next military exercise, Gugmielmi said this year’s event will “expand beyond the scope of the 2021 training event” and would be “better and bigger than last year, and will be the best exercise to date.

With military performances from the US, Morocco and 20 other countries, the African Lion is part of Morocco’s commitment to international military coalitions against terrorism and other global security threats.

The US has repeatedly reiterated satisfaction with cooperation with Morocco in military-related affairs and counterterrorism.

In June 2021, US Army General Stephen Townsend said the African Lion exercise is an “excellent example” of the US’’ long term commitment to Africa and the continent’s strategic importance to the US.

ICE Probably Spied on You

Over 700,000 Affected by Cyclone Gombe in Mozambique Still in Need of Humanitarian Assistance as IOM Scales up Response