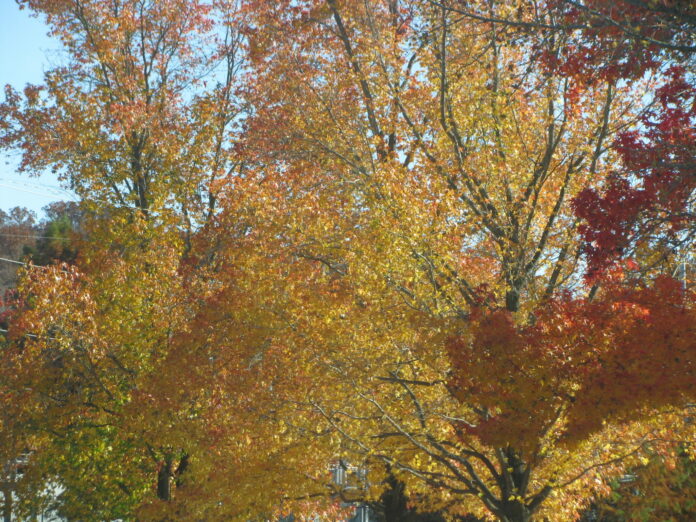 from DION HENRICK in Cape Town
Cape Town Bureau
CAPE TOWN, (CAJ News) – A WAVE of innovative transport start-ups is one step closer to achieving the estimated jump of US$16 billion in intra-regional trade projected through the African Continental Free Trade Agreement (ACFTA).

In the past year, the transportation sector achieved an impressive record of 21 start-up companies, the majority of which were aimed at unlocking new growth opportunities through software, internet-enabled solutions, and alternative e-mobility solutions.

Nonetheless, the spark of positive change being driven by recent start-ups in markets like Nigeria, South Africa and Kenya has the potential to continue being driven by global trends/shifts.

This however but will require the continued support of innovators by both the private and public sectors.

Kasolo said though plagued by infrastructure investment shortfall of US$67 billion and $107 billion annually, according to the IFC, a look at recent start-ups and their funding avenues in Africa points to a growing attraction of the continent.

“In 2021 alone, the continent attracted about 564 start-ups, with fintech accounting for the majority share,” the consultant said.

The record of companies also points to an industry gearing up for global trends that are likely to leave lasting changes in the industry,” Kasolo said.

The year 2022 is expected to follow the growth trajectory seen in 2021, through several ongoing joint efforts to support innovators.

Among these are incubation and accelerator platforms like the Baobab Network, which raised funding worth $200 million in just eight months.

Kasolo believes with Africa’s population expected to nearly double by 2050 to 2,5 billion, achieving efficiency in the connectivity of goods and people will be critical.

With the ongoing challenges around fuel hikes, and disruptions caused by the Russia-Ukraine conflict, African nations have a keen opportunity to strengthen their networks through forward-thinking solutions, but also to leverage the potential of the AfCFTA, the expert concluded.