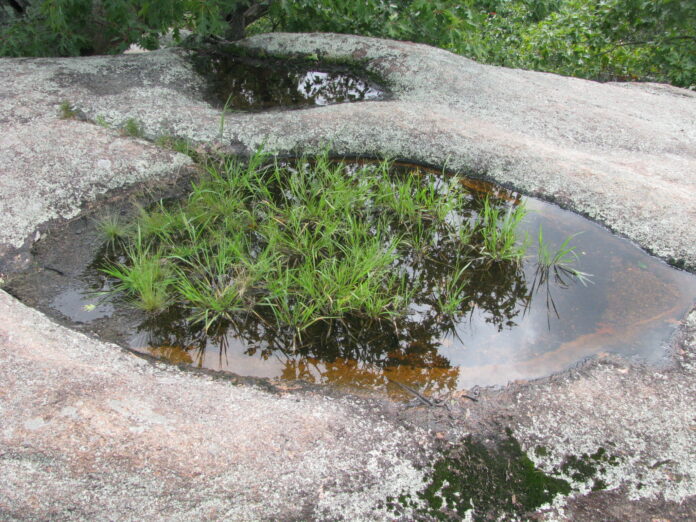 A contingent from the Armed Forces of Liberia (AFL) has arrived in the Ivorian City of Yamoussoukro to participate in the country’s National Day celebrations.

Ivory Coast is expected to observe its 62nd Independence Celebrations on August 7, 2022.

This is the first time that the new Liberian army has been invited to participate in the Ivorian Independence celebrations.

Speaking upon the team’s arrival in the Ivory Coast, Armed Forces of Liberia Chief of Staff Maj/Gen. Prince C. Johnson, lll, said “The Liberian military is grateful for the invitation extended to the AFL to participate in the Ivorian Independence celebrations.”

The Armed Forces of Liberia is the only foreign military that is expected to participate in the parade of troops doing the Independence Day celebrations of the Ivory Coast.

Since the arrival of the AFL contingent in the Ivory Coast, it has been involved in rehearsal drills ahead of the main program. –Press release