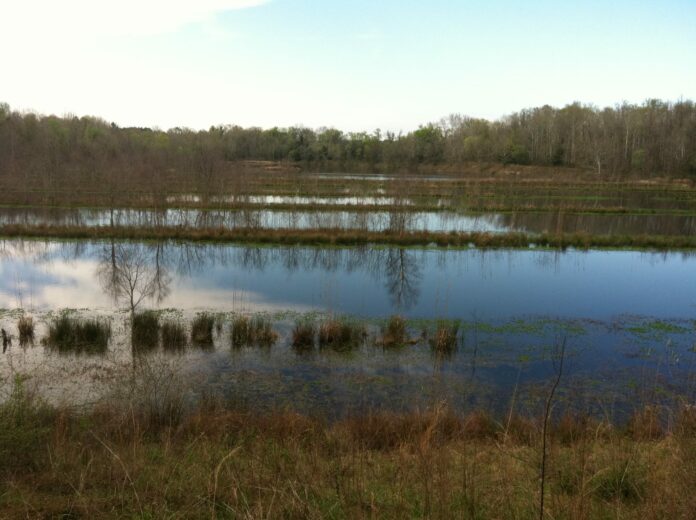 Africa is the move in the air, on water, and terrestrial.

Roads in Tanzania empower farming communities’ economies. East Africa is now advancing with state-of-the-art airports, and the newly constructed standard gauge railway in Kenya and Tanzania is transforming how people move over space and time.

The Entebbe airport stands to transform Uganda’s movement over time as it advances to become an oil economy alongside Tanzania.

South Africa, one of the wealthiest countries, has the largest road network, 750,000kms, while Tanzania, East Africa’s competitive economy, has more than 86,000km of roads.

In the current economic scenario, where uncertainty brought by economic shocks from the pandemic and political tensions force nations to expand their horizon of influence, the past years have shown why African infrastructures must be robust and conducive to enhancing value creation.

Whoever moves fast and swiftly dominates the economic conversation. South Africa, Kenya, Namibia and Nigeria are among the top African nations with more robust economies.

Africa has moved past the days of playing catch up with the developed world. The region is now expanding its own sustainable and tailored economic system that suits its environment and demands over space and time.

In that line, transport systems are now evolving. Gone are the days when road networks were the only means of movement over space and time. Kenya and Tanzania are changing that narrative as advanced railways and aircraft move people and cargo 24/7, saving time and enhancing productivity,

The African Continental Free Trade Area (AfCFTA) is one of Africa’s customized approaches in the region’s economic arsenal. It is expected to increase intra-African trade in transport services by nearly 50 per cent, according to Economic Commission for Africa (ECA) estimate.

The United Nations (UN) notes that the AfCFTA requires at least 1,844,000 trucks for bulk cargo and 248,000 for container cargo by 2030. This gap is necessary for the region to revitalize its roads, railway, waterways and air networks to bank on the latter.

The ECA estimates indicate that with AfCFTA, over 25 per cent of intra-Africa trade gains in services would go to transport alone, and nearly 40 per cent of the increase in Africa’s services production would be in transport.

It is not rocket science that crude and inefficient infrastructure is a roadblock for African economies to flourish, especially for emerging economies. Hence attaining global value from all fronts of development requires robust infrastructure networks.

With the latter on the table, Africa can bank on its transport economy potential and become a strategic investment portal worldwide.

What do the numbers say?

Africa has the potential to become a sensational economic powerhouse. According to the World Bank (WB), African regional trade remains hugely under-utilized.

“Trade between African countries currently represents only 12 per cent of total economic activity in the region, compared to 60 per cent in Europe and 40 per cent in Asia,” notes the World Bank.

The WB is one of Africa’s closet development partners and has been working its way to improve the region’s infrastructure since 2010 via a $228 million project that goes directly into modernizing transport and customs infrastructure along the Abidjan-Lagos Corridor.

READ: Ethiopia: Tewolde Gebremariam, The man behind the success of Ethiopian Airlines

The region is building its way to the top standing on a US$2.7 trillion collective GDP, and developing an infrastructure network that functions like clockwork is essential.

According to Tralac, a South African independent think-tank, inadequate transport adds around 30 to 40 per cent to the costs of goods traded along with African nations.

As 16 nations exist in landlocked geographic locations, countries such as Tanzania, Uganda, and Kenya are developing infrastructures, particularly roads and railways transporting people and cargo to locked nations such as Burundi and Rwanda.

On the other side of the aisle, projects waved by WB are tackling critical angles such as reducing border crossing times and the quality of the roads.

“A new US$470 million project that will promote regional integration and economic opportunities in Burkina Faso, Niger, and Togo has just been launched”, according to WB.

However, it is not only about improving road networks across the region it is about sustainability and efficiency. Border crossing causes a lot of trouble in West Africa—as it is slow and complicated, particularly for West Africa.

Attending to this problem is essential as it cuts the dead-wood in the entire road transport landscape for such long-distance corridors, such as Dakar-Lagos.