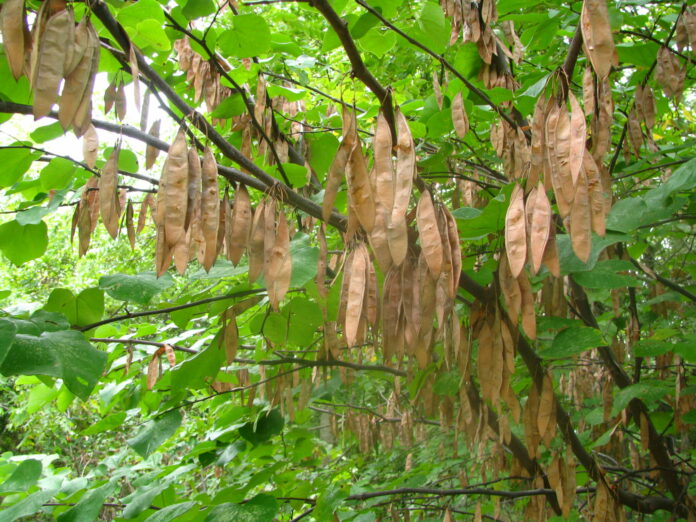 They made this call during a panel discussion on Saturday at the virtual presentation of Citizens’ Guide to Asset Declaration by Public Officers in Nigeria.

The panel discussion was organised by the Socio-Economic Rights and Accountability Project (SERAP) in collaboration with the Open Society Initiative for West Africa (OSIWA).

During the panel discussion, Femi Falana, a Human Rights Lawyer said the CCB and CCT are the most important anti-corruption agencies in Nigeria but attention is focused on the Economic Financial Crimes Commission.

“On Code of Conduct Tribunal and the Code of Conduct Bureau, these are the most important anti-corruption agencies in Nigeria but attention is focused on EFCC even the ICPC is mostly ignored,” Falana said.

Falana noted that a Federal High Court had ruled that no one can compel a public officer to declare his asset to the public, an appeal that he has taken on because declaration must be made public.

“People often make the mistake of saying ‘Public declaration’, but there is nothing like that, the meaning of declaration is a ‘formal and explicit statement’ it is public already,” Falana stated.

According to Falana, there is a need to examine the role of professionals who engage in illicit practices thereby aiding corruption in asset declaration.

He stated that owners of property get a lawyer to prepare the document, estate managers, bankers and others, thereby hiding the true ownership of the property.

On the false declaration of assets, Yemi Akinseye, a Senior Advocate of Nigeria and Professor of Public law, said most public officers acquire properties in a proxy.

Akinseye said some of them over declare their asset in anticipation of what they want to earn and this is possible because there is no provision for verification.

He stated that the CCT and CCB are subject to the politicians who in turn sabotage their optimal functionality because they would profit from a weak CCB and CCT.

“It is not about CCB only, they are incapacitated, they don’t have funding, their budget is mostly cut at the National Assembly because they benefit from a weak CCB,” Akinseye said.

He added that there won’t be reform without demand and insistence from the media, public and CSO’s because the people benefitting from it are the ones that can change it because there is no incentive in it.

“There is so much informality in the system; there is a need to strengthen other institutions alongside the CCB, Nigerian prosecutors are like Eyinmba playing with Manchester United.

Our prosecutors are the Eyinmba while the defence counsel is Manchester United, some of them (prosecutor) even come to the court boarding ‘okada’, someone prosecuting a case of billions, they are not well equipped,” said Akinseye.

Sina Fagbenro Bryon, a former governance adviser with the United Kingdom’s Department for International Development (DFID) and co-founder of the KOWA party said Nigerian public officers try to cover up their resources because they had gotten it from illicit means.

He called for collaboration between the Corporate Affairs Commission (CAC), Code of Conduct Tribunal (CCT) Code of Conduct Bureau (CCB), Federal Inland Revenue (FIRS) and others.

“There is need for collaboration between the government agencies but this government is notorious to not having a coordinated system,” Fagbenro said.

Kole Shettima, the Nigeria Director of MacArthur Foundation said clearly the CCB is an agency that has been neglected and their role has not been well highlighted.

Osai Ojigho, the Amnesty International Country Director said asset declaration should be a holistic process and not just with the CCB.

“It needs to go beyond the public declaration, it should be an annual declaration, that is when the public interest would be activated such that when there is an issue, people can talk,” Oghijo said.

She noted that through this, there would be public engagement and feedback would increase public trust and accountability in the country.

The ICIR had filed a case against the CCB over its refusal to provide details of asset declaration forms of all cabinet members of Muhammadu Buhari including the Secretary to the State Government, Chief of Staff to the President, Head of Civil service and other ministers.

Source of original article:John D. and Catherine T. MacArthur Foundation (www.icirnigeria.org).
The content of this article does not necessarily reflect the views or opinion of Global Diaspora News (www.GlobalDiasporaNews.com).