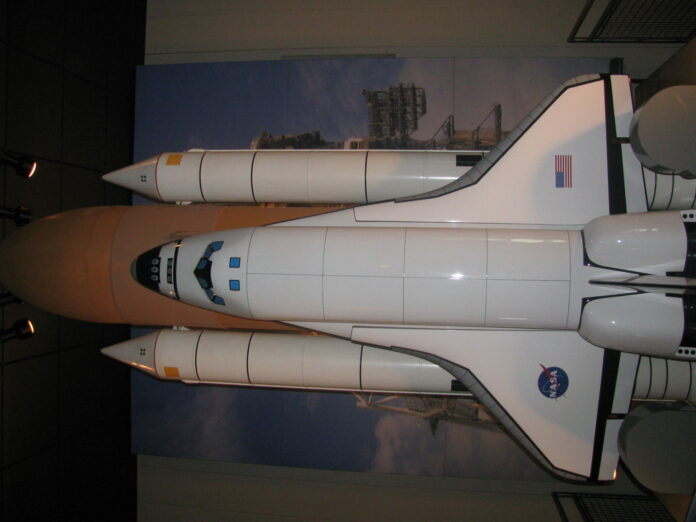 The DA today announced the sixth of our seven pledges to the people of Cape Town: we are committed to making public transport work by fighting for control over railways and funding to expand the MyCiti bus service.

It is no secret that large parts of Cape Town’s rail network has collapsed. But new analysis done by the DA shows the true extent to which the national government, through Metrorail, has destroyed Cape Town’s train system. Our analysis mapped all of the wards in the city through which either the northern, central or southern railway lines run. We then calculated how many of those wards have lost access because the lines running through those wards have stopped working due to land invasions, collapsed infrastructure, and vandalism.

Today I can report that Metrorail has collapsed to such a staggering extent that 64% of Capetonians living in wards that previously had access to passenger rail services have now lost that access. Today, only 36% of residents still have access to a working train station in the ward where they live.

Even worse is the fact that the collapse of Metrorail has hit some of the poorest communities in Cape Town the hardest. Over 1.1 million people live in wards adjacent to the central line on the Cape Flats, including neighbourhoods like Khayelitsha and Mitchells Plain. But a shocking 97.7% of them no longer have access to rail transport due to the near-total collapse of the central line due to mismanagement by Metrorail and land invasions on the tracks.

In total, nearly 2 million people in Cape Town live in wards that should have access to passenger rail services. But the central line now terminates at Langa, the southern line runs no further than Retreat, and the northern line ends at Thornton – with Bellville only accessible via Century City. Decades of mismanagement by the national government, including during the past two years of lockdown, has all but destroyed Cape Town’s passenger rail system.

As is the case with load shedding and policing, there is simply no way that the national ANC government will ever be able to restore Cape Town’s train service to full capacity – never mind expanding it to build a truly modern and integrated public transport system.

That is why the DA is today committing to intensifying our fight to take control over Cape Town’s train system. We believe that the boundaries of the Constitution have not yet been properly tested on this matter. Municipal public transport is an area of local government competence, and section 156 (5) provides that a municipality “has the right to exercise any power concerning a matter reasonably necessary for, or incidental to, the effective performance of its functions.” With the support of voters on 1 November, the DA will test and redefine these boundaries in our quest to take control over Cape Town’s train system.

As we do so, we will also engage with private sector partners to prepare for a future rail system run through private concessions. As is the case with electricity generation and the operating of our country’s ports, the national government has clearly started to realise that it is running out of money and simply does not have the ability to manage passenger rail. That is why we have already seen Transnet starting to talk about the need for private sector involvement. As with many other things, DA-led Cape Town is ready to take the lead in securing private investment into our railways.

Yet even as we work to gain control over Cape Town’s rail system, we also pledge to continue to invest in other forms of public transport, including the MyCiti bus system. It is absolutely critical that we get the N2 Express line running again as soon as possible. I am advised that the City of Cape Town is making good progress in that regard, and the DA will not rest until we have that service up and running again. We will also redouble our work on Phase 2A of MyCiti, which will link Khayelitsha and Mitchells Plain to Claremont and Wynberg along one of the busiest transport corridors in the city.

At the same time, we will also undertake a dedicated project to improve the safety and quality of roads throughout the city, invest in expanding options for non-motorised transport to make pedestrians and cyclists safer, and improve the safety of passengers using minibus taxis.

The key steps I have outlined here today are critical for creating a transport system in Cape Town that makes it safe, easy and affordable for any resident to look for a job, get to work, and get around the city. As I have outlined before, our vision is to turn Cape Town into the truly world-class city it deserves to be. Fixing our trains and expanding public transport will be a key element of turning that vision into reality.

The sooner Thabazimbi elects a DA government, the sooner it starts fixing its water problem

Three years later, and still no SASSA SRD payment to the fire victims of the Vygieskraal Informal Settlement in Cape Town

50 shacks demolished in Durban without any warning say land occupiers

Appeasing hostage takers is a mockery of the rule of law