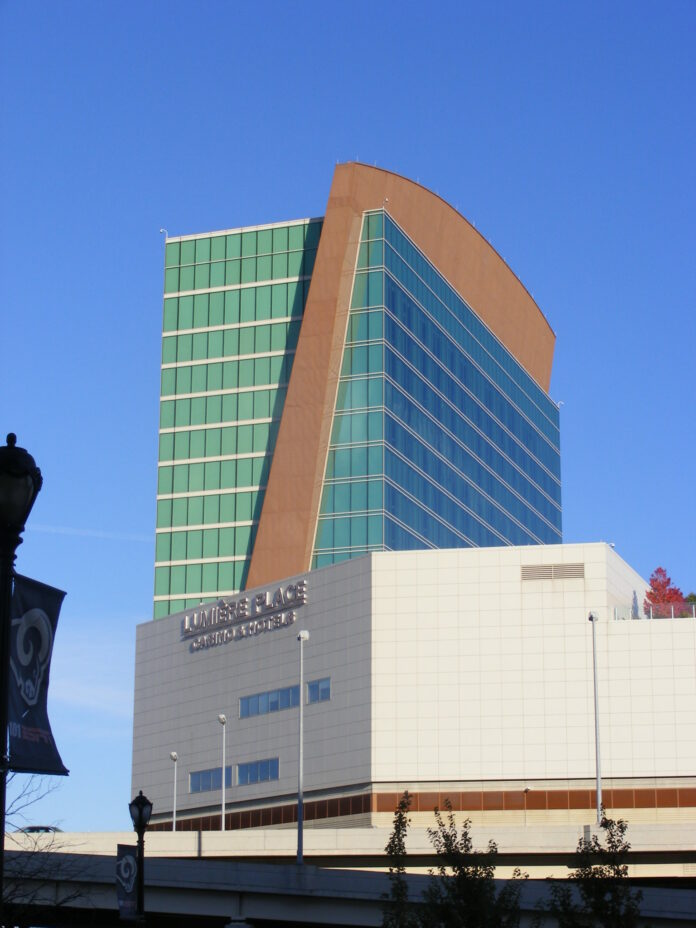 Seychelles has been carrying out research on the issue of gender-based violence with the Commonwealth since 2017 to determine how violence against women and girls also affects the country’s economy. (Seychelles Nation)

(Seychelles News Agency) – Seychelles joined the rest of the world on Friday to start the global 16 Days of Activism against Gender-based Violence campaign from November 25 to December 10.

The 16 Days Campaign is a strategy that calls for the elimination of all forms of gender-based violence by individuals and groups throughout the world.

As part of local activities, government officials joined various partners in civil society as well as others concerned with gender-based violence on Friday to brainstorm on ways to tackle the issue of violence against women and children.

The Minister for Family, Marie-Celine Zialor, explained in her address at the dialogue that once the root of the cause of violence has been identified through the research carried out the necessary policies and actions will be put in place to bring peace and harmony in the families.

“Once you bring peace in one family, this means the community is peaceful and once this is done this peace will trickle into the country as a whole,” she added.

Seychelles has been carrying out research on the issue of gender-based violence with the Commonwealth since 2017 to determine how violence against women and girls also affects the country’s economy.

The results of the study that concluded in 2019 also addressed the cost of violence against women and girls and a Domestic Violence Act passed in the National Assembly is expected to come into force soon.

Zialor said that Seychelles “should not wait for international organisations to come in and do the work for us, but we should instead unite here locally and start doing things for ourselves.”

She urged those attending to reach out to other partners who were not present as “sometimes we tend to think that gender and gender-based violence only concerns the institutions present. We should bring peace to reverse the effects of the existing violence.”

The local dialogue was held under the theme “Addressing Gender-Based Violence from Institutional & Socio-Cultural Perspectives.”

Zialor concluded by saying that “we should sow seeds of peace on November 25 and continue watering them during the year” to effectively tackle the issue.

During the 16-day campaign, the Seychelles Gender Secretariat within the aegis of the Family Department will intensify its public education, campaigns and advocacy on gender-based violence. 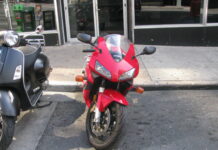 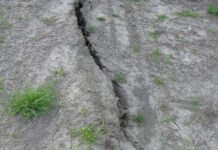 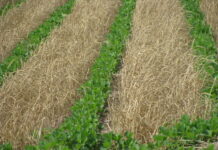 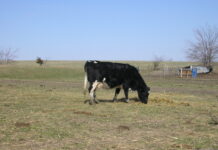 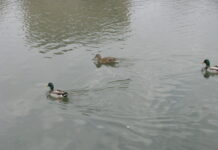 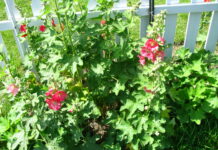